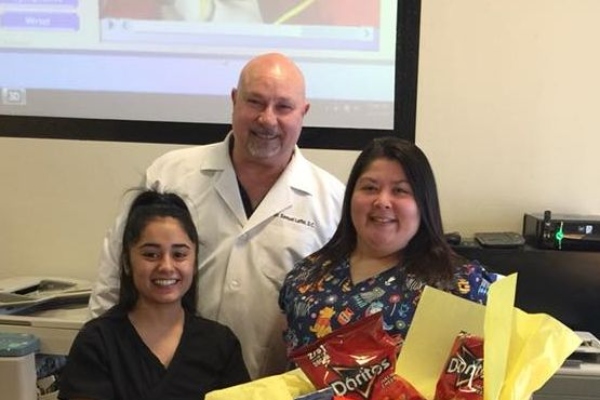 Dr. Samuel T. Laffel has been in private Chiropractic practice since 1996. He graduated in 1995 with the degree of Doctor of Chiropractic from the prestigious Parker College of Chiropractic and having two associateships then beginning Genesis Chiropractic in late 1996. His subspecialties include Gonstead, Diversified, Leander Flexion Distraction, Acupuncture, Activator and Upper Cervical Specific.Genesis Chiropractic has been serving Dallas since 1996 and located on Oak Lawn Ave since 1999. The clinic has a full radiology department and a suite of physical therapy including ultrasound, electro muscle stimulation, interferential, electro massage, intersegmental traction, heat/ice and physical conditioning equipment. Chiropractic adjustments are performed by the Doctor on a Leander Flexion Distraction table. The clinic also has decompression therapy for disc herniations and bulges.Dr. Laffel has lived in Dallas since 1989. Prior to moving to Dallas he has a background in retail and served with the Idaho National Guard for nine years. He has also attended University of Idaho and Idaho State Universities. 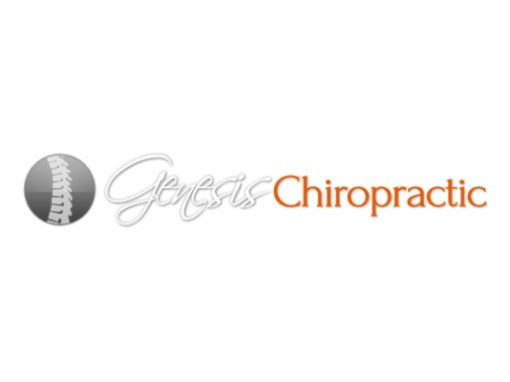 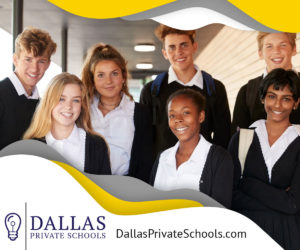